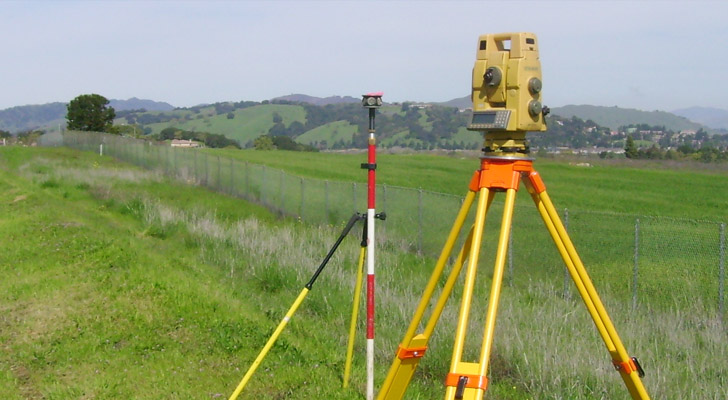 At professional surveys we have highly experienced and expert team of land surveyors to carry out as-built survey. We have done several as-built survey projects for residential and commercial properties in UAE and Middle East.

What are As-Built Surveys?

As-Built Surveys are carried out during or immediately after a construction project for record, completion evaluation and payment purposes

Why As-Built Surveys are required?

As-built surveys are needed to record variations from original engineering plans to what is actually built. Means it represents actual. This is a critical distinction, because a constructed building almost never corresponds exactly to the original design drawings. For this reason, when starting a new remodel project on a residential or commercial building, the architect will almost always create or commission an As-Built survey, rather than trying to rely on existing building plans.

How many times As-Built Surveys are required to do?

As-Built drawings are an essential starting point for ANY remodel project on a residential or commercial property.  In order to create a new design and construction drawings, you must first know the exact layout and conditions of the structure you are working with.  Therefore, As-Built plans are most commonly used in the following industries: